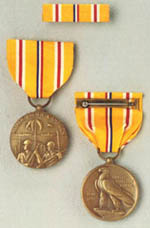 The following combat chronicles, current as of October 1948, are reproduced from The Army Almanac: A Book of Facts Concerning the Army of the United States, U.S. Government Printing Office, 1950, pp. 510-592. 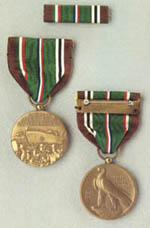